We do what
machine translation cannot!
Just get to know us!

Read about our Services Request Quote

Against the reality in which everything tends to be automated, we believe (and we can certainly prove it) that translators and interpreters’ work implies much more than simply substituting words in one language for words in another. That is why we manage each project individually and personally.

We take on our job with great responsibility, so we have built up a professional working team. We are sworn translators, technical and scientific translators, proofreaders and copy editors, linguists, graphic designers, analysts; all of us graduated and highly qualified.

Do you have to seal a contract? Any product to launch? Is your company planning to expand? Are you delivering a speech and need interpretation? Our team of professional linguists have specialized in different industries and fields for which they have studied and been trained. We assess your material and designate the professional who will better meet the conditions of the job.

Our aim is to contribute to the intercultural communication effectively, clearly and efficiently. To achieve this, we assess each project thoroughly, and before it goes back to you, it undergoes a process which entails translating, proofreading and editing.

elem TRANSLATES is a company that provides professional translating and interpreting services, as well as proofreading, copy-editing, and market research analysis and linguistics solutions.

We are greatly committed to quality and punctuality when delivering our jobs. Our main objective is to assure an excellent outcome, either from translating, interpreting or proofreading, adapting to our clients’ needs and requirements. For this, we listen to our clients and we involve professionally and personally in their jobs, watching over your confidentially. Our clients’ success is ours.

Our purpose is to provide comprehensive and full professional services so that you can develop in the national and international business world successfully. For that, we manage each project entirely with the aim of guaranteeing an excellent outcome and a good business relationship.

We mainly work with the following languages: Spanish, English, Portuguese, German, French and Italian. However, if you need a translation in other language, please write to us to info@elemtranslates.com.

Our team is integrated by professionals holding a degree in translation, interpretation, experts on languages and on different fields, who are responsibly committed to their work, guaranteeing excellent quality and writing skills. Our sworn translators certify any private and public document so requiring it.

A team of professionals who have learned and been trained in techniques and resources which are specific to interpreting, thus enabling them  to deliver the message in the other language meeting the standards of fidelity and preciseness required, will attend and interpret any conference you may need.

Our team of proofreaders in Spanish language trained in renowned academic institutions (Fundación Litterae-Fundéu) reviews, proofreads and corrects any type of documents. Because we know that the written material should comply with the grammar and spelling standards and rules.

We carry out market research analyses in Spanish and English. We specialize in pharmacology, retail, and food chains. We work together with analysts in order to manage comprehensive projects.

Our team of translators and IT professionals will translate and localize their website, adapting it to format and form in order to produce an effective presentation in any specific market or audience.

We transcribe audiovisual materials. We subtitle videos, including commercials, institutional and marketing videos, and episodes of TV series.

Training courses in English, and Spanish as Second language.  Group or individual courses, in company and customized. All teachers have wide experience in teaching skills.

Our graphic designers will be in charge of adapting and formatting your product to ensure that the layout of your translated document stays true to the source format.

We work together with experts on graphic design and audiovisual field who will design and deploy the material you or your company need. Branding and design.

We, the professionals in elem TRANSLATES, are convinced that we should be greatly committed to the work of translating and adapting any material into other language. Communication should be precise and needs to truly deliver the message; a goal not so easy achieved. We believe that relevant knowledge, both linguistic and cultural is required, as well as a good teamwork, responsibility and high quality standards. For this we carry out a process which implies the material is read by different people in order to guarantee objective corrections, fluidity, coherence and cohesion. 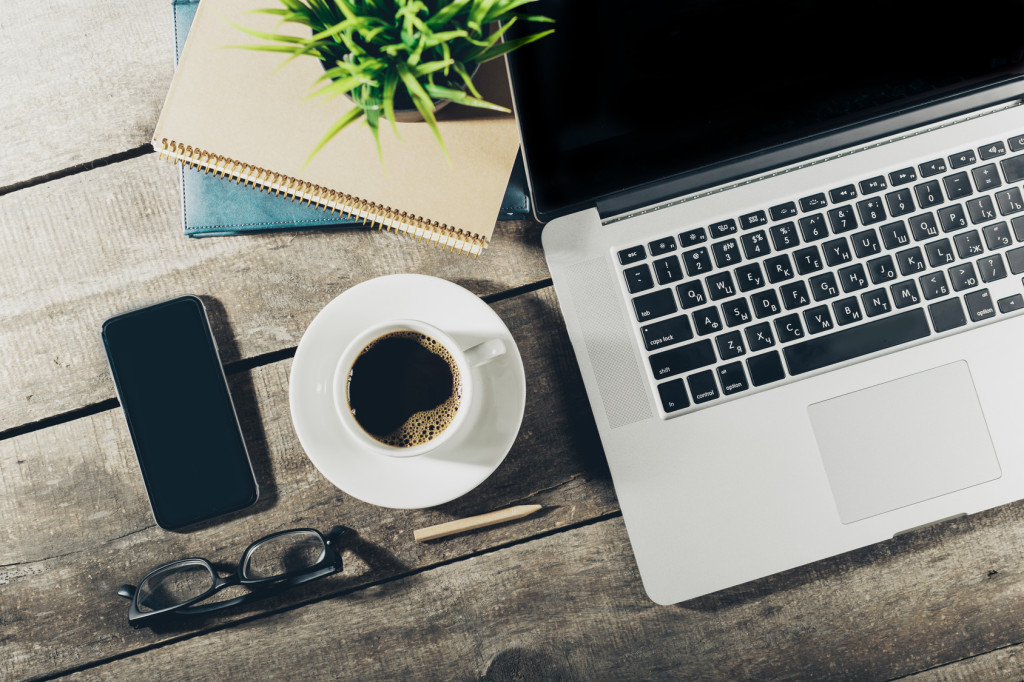 When receiving the material to be translated, we thoroughly assess it and clear up all doubts and peculiarities the project may have. We produce a quotation which, in less than 24 hours, is sent to the client, including fees and details of best turnaround. When client accepts and confirms the project, depending on fields of expertise, languages or format and design complexity, the team or individual professional is designated. All the material that will help and guide the professional in the translation is prepared and sent through e-mail to the translator, including all the details of the project. Turnaround is confirmed and the translator begins work.

Once translation is completed by the translator who has experience in the field and peculiarities of the material and who has delivered a translation reviewed in time and form; the material is sent to a second professional, who compares source and target in order to correct possible errors.

Once the first proofreading is finished, proofreaders make a final revision directly in the target language text. This way, we correct any typing mistakes, as well as grammatical and syntactical errors, so that it reads fluently.

Then, depending on the project requirements, material might be sent to editing, or directly to the client.

elem TRANSLATES is created as a result of the need to manage the bulk of work and the various clients’ requirements. For this, we have gotten together a team of professionals specialized in different languages and areas of expertise in order to meet such requirements.

elem TRANSLATES is made up of sworn translators, scientific and technical translators, linguists and trainers, proofreaders, editors, and analysist, all of them graduated from private or public universities and high studies institutions. Because we strongly believe that they are the only ones who can render the required professional and top-quality service. The team is led by English sworn translator and Spanish proofreader Laura Melidoni. 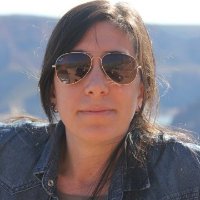 She strongly believes in continuous training; during the last 15 years, she has taken part in several courses, seminars and congresses of various topics such as IT, finance and economy, marketing, partnerships, journalism. And she plans to keep on doing so.

She has attended to several executive programs delivered by Universidad Torcuato Di Tella, completing the courses of Project Management (2014) and Strategic Marketing during the Digital Era (2015).

She has been member of the Sworn Translators´ Association of the City of Buenos Aires since 2001.

Her work for more than 15 years has centered in legal and financial documents, marketing and advertising, telecommunications, market research studies, Human Resources, automobile, oil and gas, pharmacology and medicine.

elem TRANSLATES main purpose is to work together with its clients to provide them a comprehensive service which will allow them to fully delegate any type of project to us. We consider it essential to know what our clients need, and for that we are available whenever they request so. Our service is customized and we provide direct contact.

elem TRANSLATES considers it extremely relevant to have a direct and fluid communication with clients, colleagues and future relations. We are always available for whatever you may need, either through e-mail, telephone, Skype, or you can complete the fields below. Please feel free to contact us either to request a quote, make an enquiry or send us your resume, if you would like to work with us. We will answer all your inquires and requests as soon as possible.

Thank you for writing!